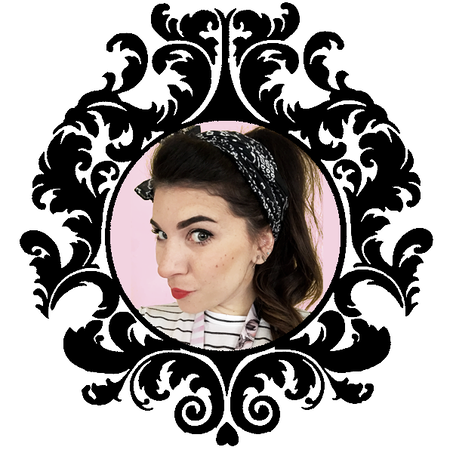 Carla Wyzgala, aka Carlations, is a watercolor pin-up illustrator and artist of Skull Maskerade.  Using vintage burlesque as inspiration, her work is an unapologetic celebration of the female form. Self-publishing art and comic books since 2013, Carla is currently co-creating and self-publishing the Skull Maskerade comic with her husband and tattoo artist, Justin Tauch. She is the co-creator and illustrator of Hidden Door Comics, the romance fairytale graphic novel endeavor with her sister RC Young; its premier feature Blue Eyes and the Beastling released in 2017. She is an original member of the Bad Apples Artist Collective and has been showcasing her artwork internationally at comic conventions since 2009. Carla earned a BFA from the American Academy of Art, Chicago in 2009.

Currently living in Long Beach, California with her husband and when they are not in the studio working on the Skull Maskerade comic together, they are usually off adventuring in nature or at Disneyland. 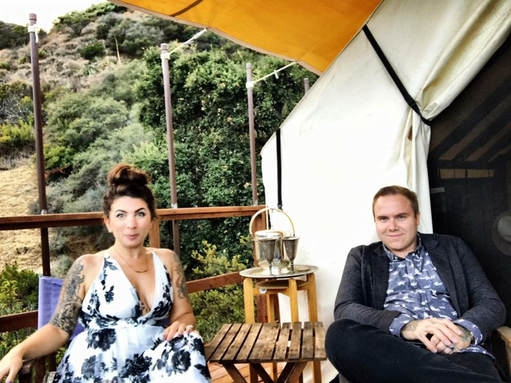